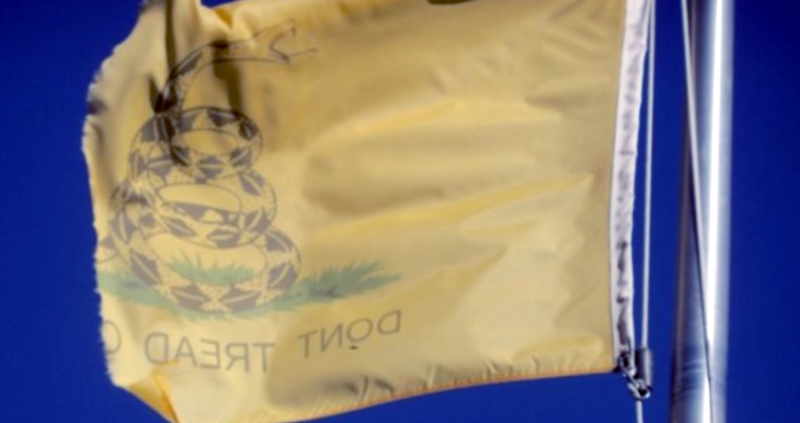 David Justice rings in with a new editorial about GMUG!

If GMUG supervisor needs a judge’s instructions, we’ll arrange it

It is not the nature of most who hold positions of power to relinquish their power. Rather, their desire is to maintain or even increase it. Gunnison National Forest Supervisor Scott Armentrout appears to support an increase of his power. Who benefits from such power?

Mr. Armentrout has made his plans perfectly clear. He has no intention of reversing the current U.S. Forest Service policy of unlawfully destroying county roads; but rather of continuing it, publicly declaring he “will not stop until a judge orders him to.”

Is Mr. Armentrout so arrogant that he is, in fact, inviting litigation by requiring a judge to instruct him relative to property issues a national forest supervisor should be well versed with? If the people are willing to have a reasonable discussion concerning property rights, why invite litigation? Of course, the taxpayers will bear the financial burden for the judge’s order. Perhaps Mr. Armentrout is so well versed in these principles that he is condescending and contemptuous of the People of Colorado. Or perhaps he is incompetent when confronted with the need to reason the matter through to a logical conclusion and needs a judge to give proper instruction. I believe he is gambling that local county commissioner boards won’t step up to defend their roads.

Is Mr. Armentrout alone in his blatant usurpation of power in violation of the principles of RS 2477, which countermand the government’s power over county roads? Or is he merely a pawn in a malicious federal, or even international conspiracy, the design of which is to callously annihilate the People’s rights of way?

There are several ways to accommodate Mr. Armentrout’s need for a judge to tell him what to do. The most costly is for the county to sue the federal government to restore every RS 2477 protected county road the forest service has already unlawfully destroyed, and to enjoin him from destroying any more RS 2477 protected roads.

“Quiet title” is the judicial remedy to establish ownership in a property while extinguishing all other claims. As plaintiff, the county would carry the initial burden to prove ownership of the road and its protected status. Once this ownership and protected status is established, the burden would shift to the USFS to prove otherwise. The federal court would have the final say.

Another way to get Mr. Armentrout and his police force before a judge would be for either the county commissioners, or the people generally, to assemble a shovel brigade to reconstruct a destroyed road. This was the tactic used in Pitkin this fall. The down side is the risk of arrest by federal law enforcement. If protected RS 2477 roads are truly county roads, federal law enforcement lacks the jurisdiction to make an arrest. Any “criminal” action would also be brought in federal court. The initial burden would be on federal prosecutors to prove federal ownership and jurisdiction over the road before they could proceed. No jurisdiction, no case, case dismissed.

Because federal prosecutors cannot prove federal jurisdiction over a RS 2477 protected right of way, any arrest would be an illegal kidnapping by actors with costumes and badges pretending “under color of law” to be federal law enforcement personnel. See 18 USC §§ 241 and 242. Pretenders who commit such acts are stripped of immunity from prosecution and personally liable for damages under 42 USC § 1983. Government lawyers will not protect usurpers who will be “thrown under the bus” for abusing the power of a public office.

One more way is for the county commissioners, or the sheriff, to make it a local policy to arrest federal employees for destruction of county property. This measure was recently done by Apache County, Arizona. See www.defendruralamerica.com

Mr. Armentrout’s need to be told what to do by a judge can be met. Anticipating continued inaction from local county commissioner boards relative to protecting the people’s interest in their right of ways, certain local men will be “reopening” more of the illegally destroyed county roads in the forests. The question with which Mr. Armentrout and his police force will be confronted is whether he and those working for him want to endure costly personal litigation to keep their jobs, and whether he really needed a judge in the first place to explain to him the right thing to do.

Whether he lacks integrity, or is merely incompetent, Mr. Armentrout’s admission that he needs a judge to do his job suggests that he should resign and find a job more suited to his ability and integrity.

To read the earlier part of this story visit here!A road Closure outside Pitkin Colorado.

The newest news about GMUG and Forest Service Road Closures!

This has been one of my most popular posts, let me know what you think on Facebook!