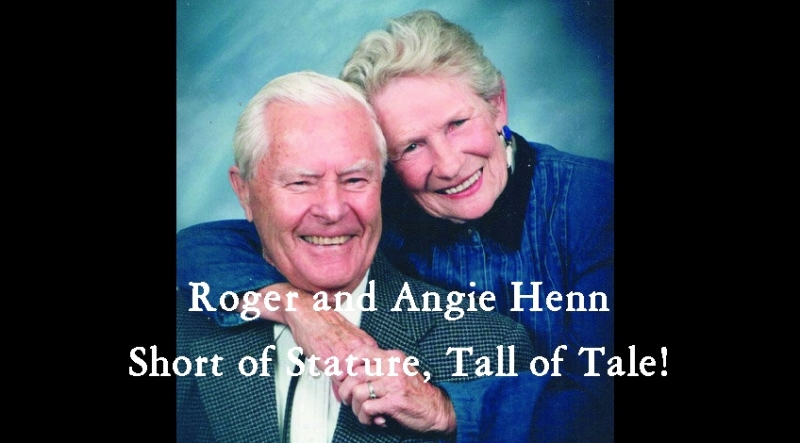 Born in Ouray and spending his younger years in the town, the ability to tell Tall Tales must have been ingrained into Roger as he maintained this quality throughout his life. After his retirement in the early 80’s, Roger and his wife Angie moved to his home town of Ouray and life continued as if he had never left. It appears a bit foggy if Roger ever spent any of his late teens early 20’s in Ouray but if you were to read his book “Lies, Legends & Lore of the San Juans (and a few true true tales)” you would think so.  I have read and re-read this book and it truly is one of my all time favorites. I find that I really cannot believe some of it as being written in stone history. But I find even real “history” books vary, just research the founding of the Camp Bird Mine for a good example.  I appreciate Tall Tales as they have enough truth to make them believable but enough BS to make them remember-able. Francis Kuboski was another one of the classic Tall Talers and the one who taught me to never let the truth get in the way of a good story. It really is a dieing art and Roger, who was in the tradition of Mark Twain in telling tall tales, was one of the remnant. 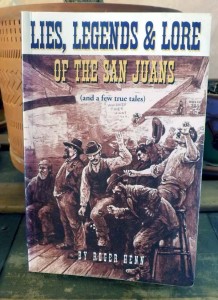 Lies,Legends & Lore of the San Juans (and a few true tales)

I never met Roger, but trust me I do mourn.  I guess I mourn the fact that I didn’t get to meet Roger and sit and listen to his tales, and now I never will!  I knew Francis very briefly but I did spend an afternoon with him that I will always cherish.  Bill Fries (C.W. McCall) is still alive, I have seen him and maybe small talked with him but have never gotten to sit down and have a talk with him either.  Maybe I should make meeting the one who sang the Black Bear Road song, and former Mayer of Ouray, a priority for me before that opportunity passes also.

Roger and Angie (his wife) will be missed by many in the town of Ouray Colorado!